A few months ago, during one of my usual iconographic researches, I discovered the artwork Gymnasts of the USSR (1964-65) by Dmitri Dmitrievich Zhilinskyj, a Russian painter who  joined the Soviet art movement called ‘Severe Style‘.

This movement was born in the mid ’60s, when the communist utopianism began to decline, and it was mainly featured by the change of the dictates of the Socialist Realism (the only style allowed by the regime), highlighting the suffering of the heroic figures and replacing the glory of the collective work with the introspection of the individual characters.

I do not know exactly why I’m amazed by this painting, but I find incredible how the strong, beautiful and vigorous bodies of the Gymnasts of the USSR recall the ascetic-looking figures of the Italian Renaissance masterpieces, giving the idea that the athletes do not interact between each other.

In fact, the more I look at them, the more I think that much of the appeal lies in their eyes, inspiring that typical sense of discipline required in the sport environments and even more so in the Soviet regime, where sport talented people were trained since childhood.

When I fall in love at first sight with an artwork, I try to share it right away on social networks using the hashtag #artoftheday, but this time I thought – Why do not share also all my free associations of ideas linked to it? – And why do not turn them into a kind of mood board?

So today I decided to launch a new column on the blog called MoodBoard, in which the free associations of ideas through images and words become an invitation to think, to reflect or maybe to research new inspirations.

As some readers already know, I’m not new to this type of image connections, especially when it comes to interprete the fashion collections (read the articles in -> Stream of Consciousness, -> When Fashion Meets Art), but now I want to share images without influencing readers’ thoughts with my collage works.

Each post of the MoodBoard series will contain a very selected number of images, but of course the free associations do not stop here on the blog, in fact each article has a dedicated board on Pinterest in which new images related to that subject can be added later.
Today’s MoodBoard is dedicated to ‘Discipline‘, taking the USSR Gymnasts by Dmitri Dmitrievich Zhilinskyj as a reference. 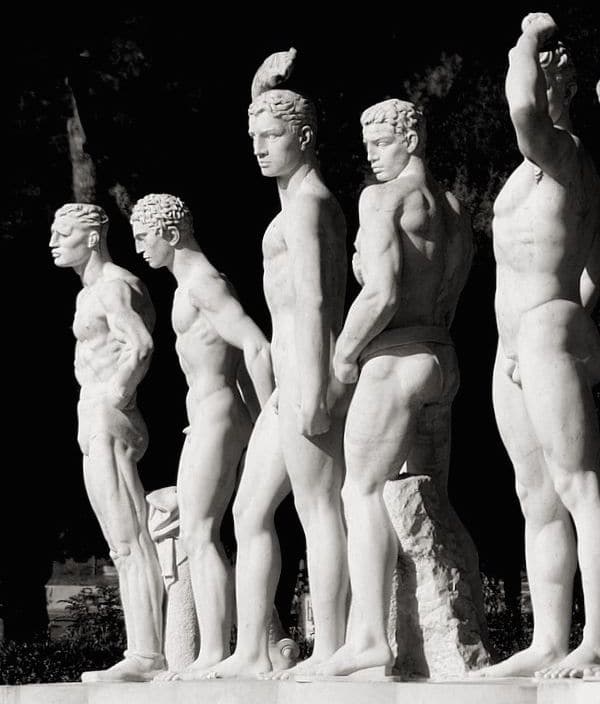 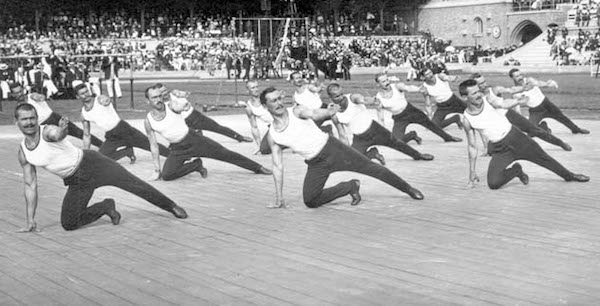 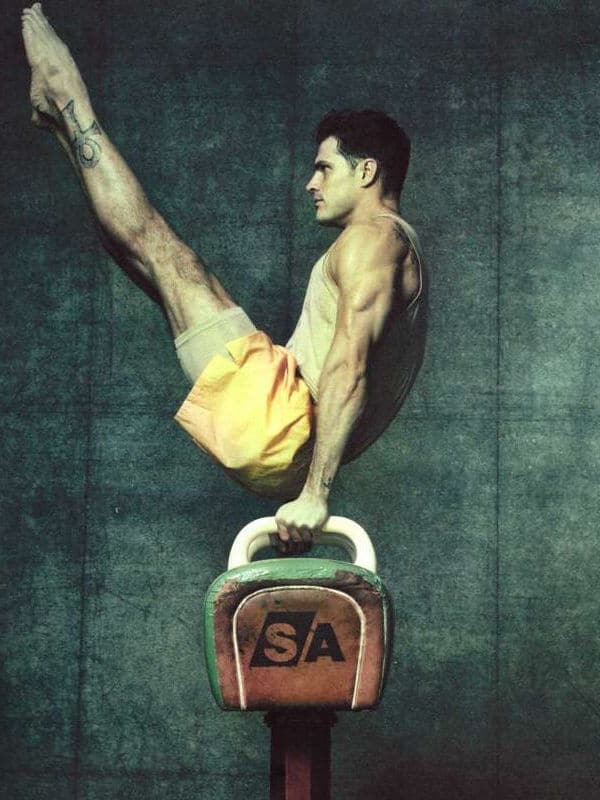 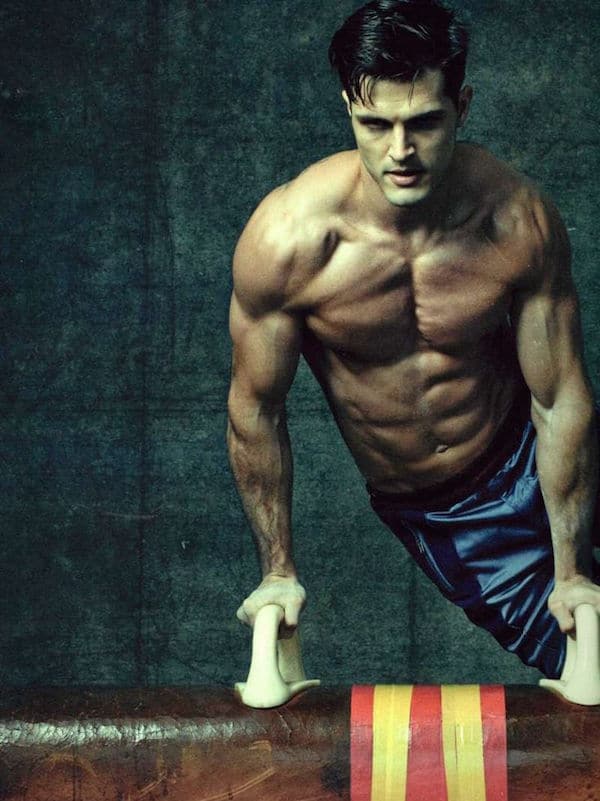 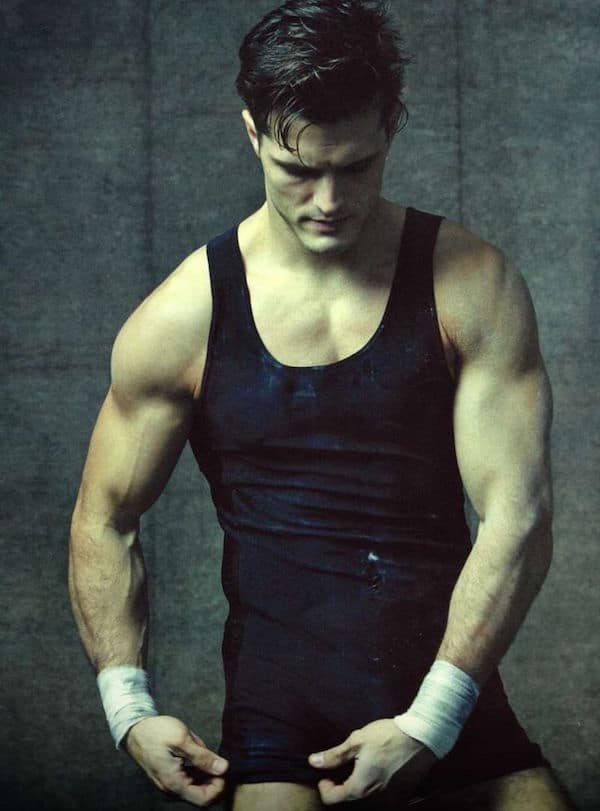 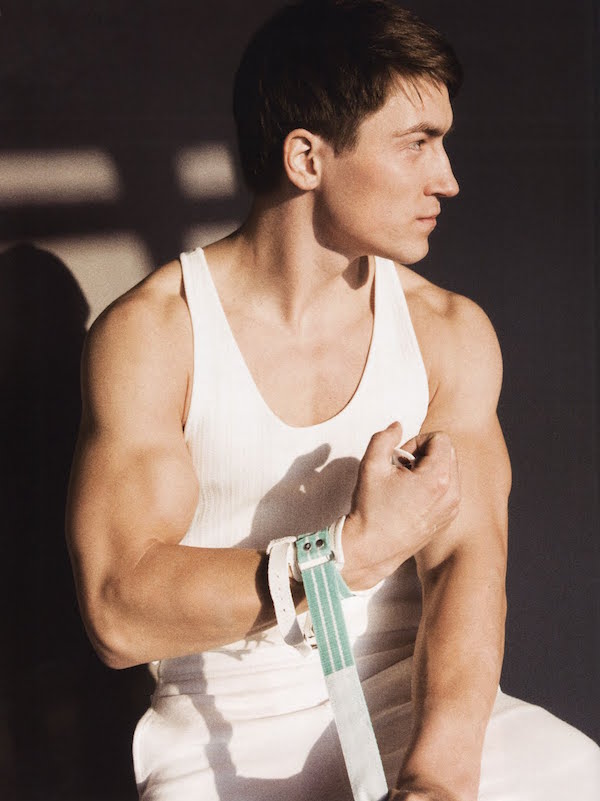