I think tattoos are horrible. It’s like living in a Pucci dress full-time. If you’re young and tight, maybe it’s OK, but …

Personally I hate tattoos. I do not like them and I’m not at least attracted by them, especially if they’re just due to a temporary trend, rather than a personal special event to remember.

I do not know how many times I dissuaded friends or colleagues from ​​getting a tattoo, especially when they wanted a tribal design, without being part of any kind of tribe. But maybe this time is different … 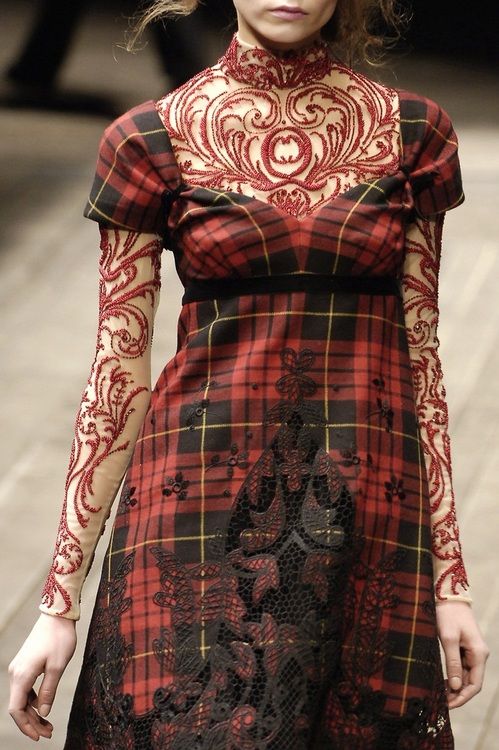 I still remember when at the end of the secondary school (during the transition from the 90s to 2000, which is definitely making a comeback in fashion) everyone who got a tattoo, became the myth of the group. 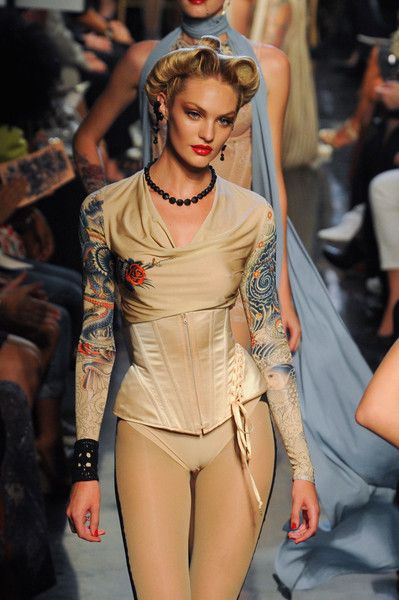 I’ve always known I was an outsider: in place of the church mass on Sundays, I visited exhibitions and museums; instead of comics, I read art books; I did not play video games, but I built buildings with LEGO; instead of soccer, I preferred swimming; but above all, I never cared about the approval of the mass, or of the “group”! In order to this, I’ve never been interested in catching attention on me, or on my body, with indelible designs that I always considered ugly and tacky! 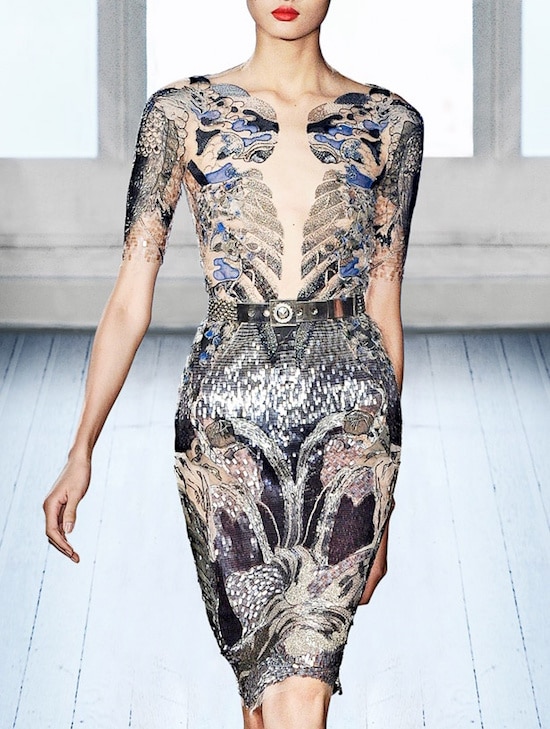 Obviously, when I grew up, the phrase “live and let live” became a sort of mantra for me, and I realized that everyone can enjoy life only when he/she stops of having opinions or prejudices about what other people want to do with their own body. 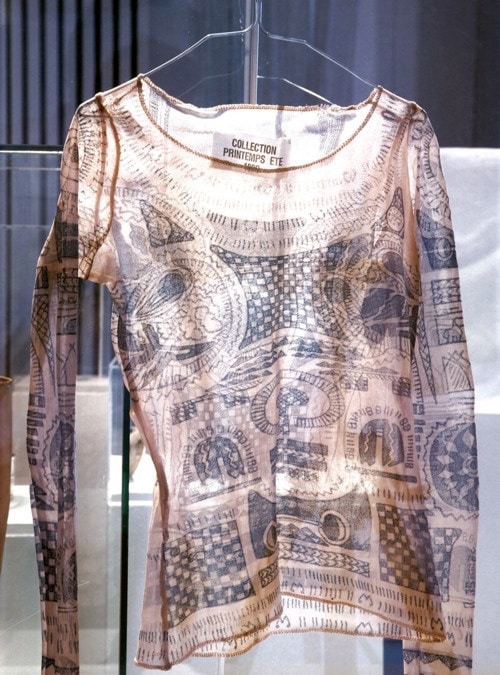 Today, however, going against all my anti-ink militancy years, I was literally struck by a tattoo, actually, more than one. Reading Repubblica.it, I discovered Fabio Viale, an Italian contemporary artist born in 1975, who opened his solo exhibition, named PUNK, on June 27th at the Galleria Poggiali e Forconi in Pietrasanta, Italy.

The works that caught my attention are the three sculptures evoking the classic iconography: Kouros, a copy of an ancient Greek torso; David souvenir, a copy of the arm of Michelangelo’s David; and finally, Il nostro sarà vostro, a copy of a hand of a Roman statue. There’s apparently nothing new or shocking about these works, especially considering the recent project of the Fondazione Prada based on the concept of copies in the classical art.

But, why did I talk about tattoos?

Fabio Viale loves the white marble from Carrara and he mainly uses it for making sculptures representing everyday objects. With his ironic work, he overturns the usual way of looking at marble sculptures, upsetting the perception of everyday life objects, alluding to something else. And this is the reason why the statues exhibited in Pietrasanta are just apparently classic.

In fact, Fabio Viale completely changed the meaning linked to the noble purity of the white marble, tattooing the surface of the sculptures with Madonnas, skulls, guns and other designs coming from the complex code of the Russian criminal community. Viale gave a totally new identity to these pure fragments of bodies, joining the aggressiveness of the criminals’ symbols. 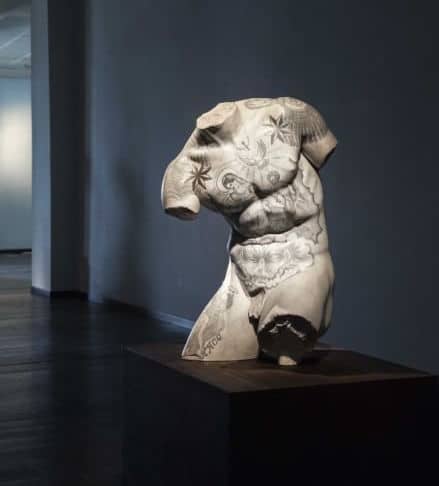 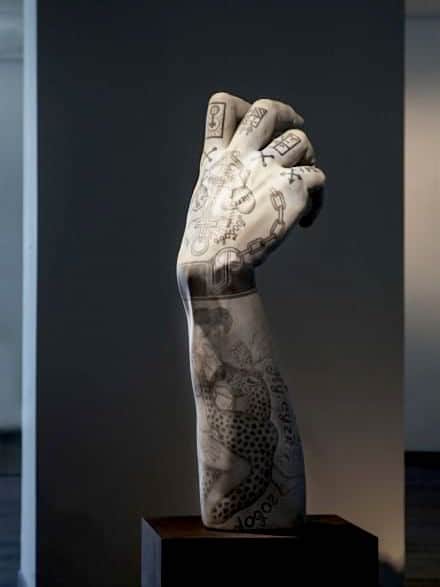 Tattoo takes on a new meaning (a real meaning, and therefore even a function) and as any object/dress/artwork which is freely interpretable with the key of irony, it caught my attention and I found it very beautiful.
Alessandro Masetti – The Fashion Commentator