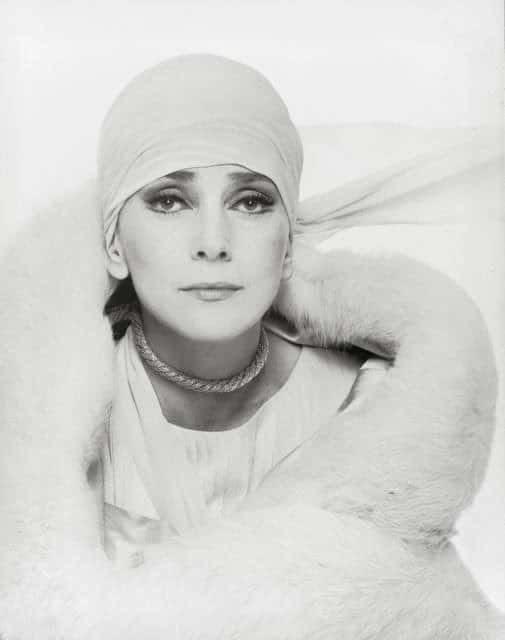 Until November 10th at Palazzo Morando, the costume museum of Milan, there’s “Valentina Cortese. Uno stile.“, the exhibition curated by Elisabetta Invernici and Antonio Zanoletti dedicated to the personal wardrobe belonging to one of the last Italian divas, Valentina Cortese.

I visited the exhibition on the last Milan fashion week, on a sunny Saturday morning, just before the Ermanno Scervino fashion show. The silence of the small empty museum, my enthusiasm for seeing such haute couture masterpieces, mixed with the raking morning sun rays entering the rooms as in a Visconti film, made ​​the visit a unique experience. Among portraits and paintings that tell the story of the city of Milan, there’s a secondary path through ruffles, appliqué, embroidery and scarves that speaks the different but universal language of style. The personal style of one of the most acclaimed actresses in Italy and abroad thanks to her performances in Zeffirelli, Fellini, Antonioni and Truffaut films, or in the drama theater roles after the fateful encounter with Giorgio Strehler.

The haute couture masterpieces on display don’t retrace the dusty memories of a diva, rather they try to celebrate her balanced but eccentric style: fifty dresses specially made for her by the greatest couturier between the 60s and the 90s, which she still wears in the (rare) social occasions she attends, such as the Conde Nast soiree “One Night One Voice” at La Scala Theatre, when the “divine” (as she is nicknamed by her fans ) has requested to wear one of the dresses on display.
Maybe not everybody knows Valentina Cortese, but I’m sure they can remember at least one photo in which her magnetic eyes are framed by a long and colorful silk scarf. This simple accessory, and her particular way of wearing it on the forehead above the eyes, is a tender tribute to the peasants she has grown with, who used to wear scarves while working in the fields to wipe the sweat and protect from the sun.
Thanks to this small collection of clothes you can retrace the milestones of Italian haute couture with the many sculptural dresses by Roberto Capucci, characterized by bright colors or sequins; the clothes of her eternal friend Maurizio Galante, who takes inspiration from nature with applications of silk flowers and animals used both on stage and in real life; the sophisticated evening gowns by Mila Schön, Valentino and Gianni Tolentino; and finally the couture masterpieces by Gianfranco Ferré for Christian Dior, a mark of the prolific work of the first Italian designer named as creative director of a French fashion house (1989-1996). 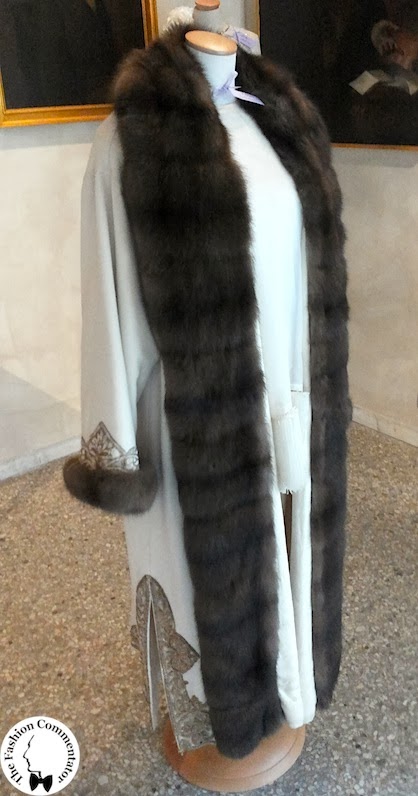 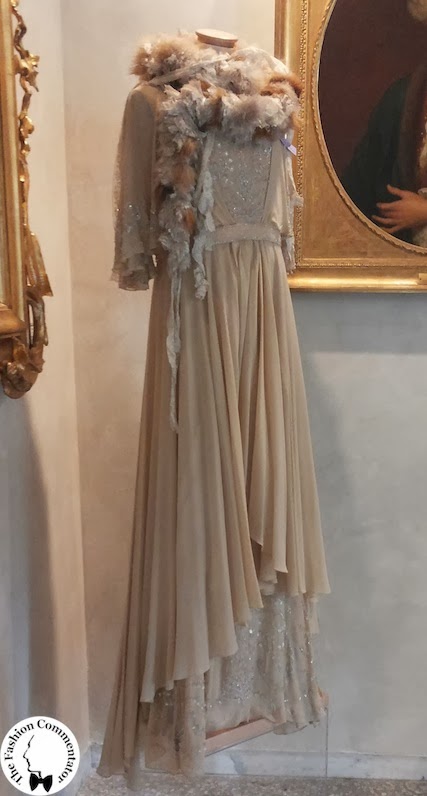 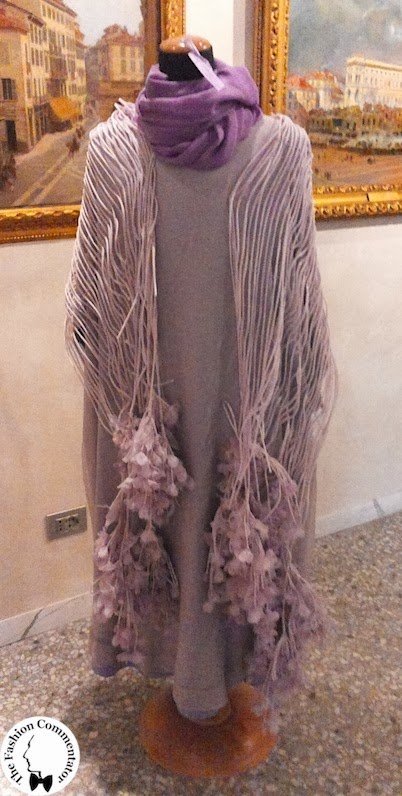 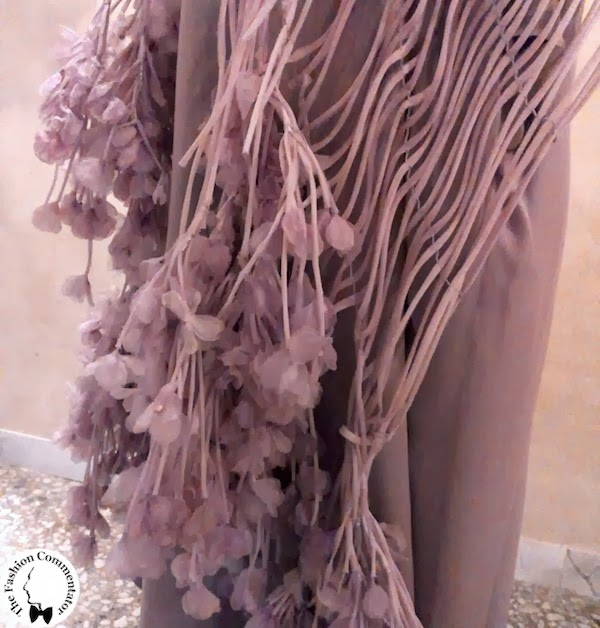 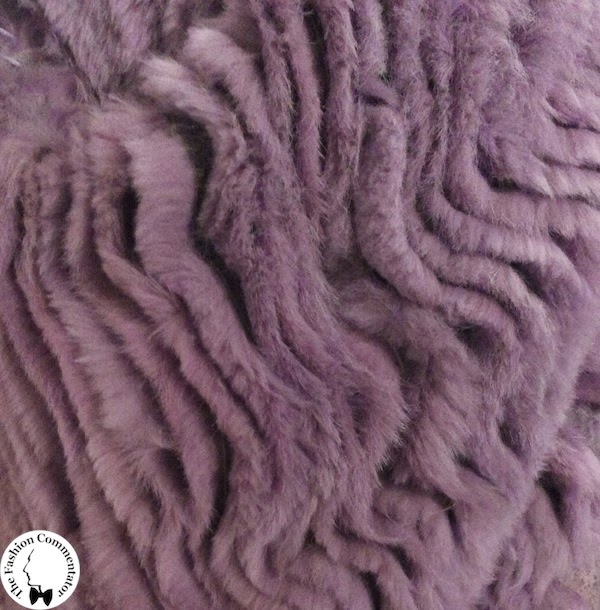 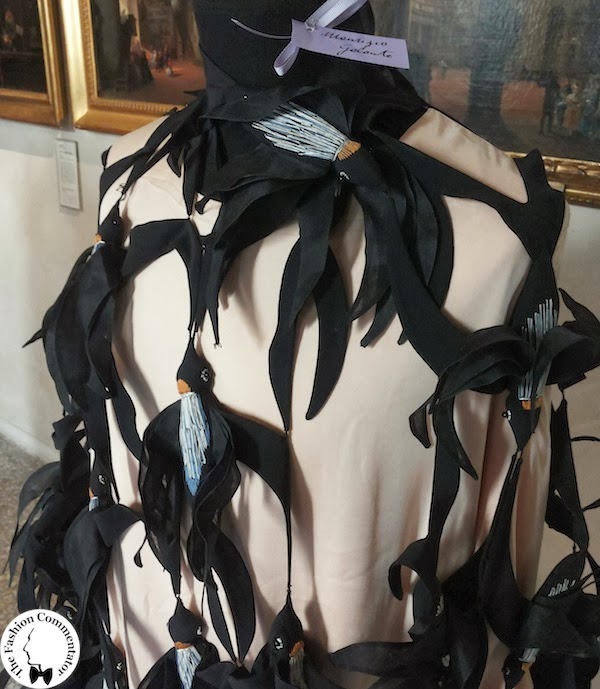 Among the clothes on display the Chinese embroidered kimono of the nineteenth century given to her by Franco Zeffirelli and the long-fringed shawl hand embroidered by Luchino Visconti’s mother, deserve a special mention. They are the intimate gifts of two genes of the Italian cinema who recognized in Valentina an extraordinary sensitivity, talent and personality.
Alessandro Masetti – The Fashion Commentator
Official Website of the exhibition and info

12 thoughts on “Exhibition – The style of Valentina Cortese.”