Every time Meryl Streep pronounces this line in the movie The Devil Wears Prada, she makes laugh all the fashionistas who love her sarcastic role of Miranda Priestly.
Needless to add that fashion bloggers “tragically” revive this joke once a year in March, when spring trend reports sprouting on the web. A spring or summer without flowers seems to be inconceivable for fashion designers.
This post, however, is part of a winter trend report series, so why do I speak about flowers and the spring? Let me explain it.
The scene from “The Devil wears Prada” 2006
As you know, fashion designers propose colorful flowers for spring and summer, whereas for winter there is a kind of rigid-unwritten-law that prohibits the use of tulips, poppies and tropical bouquet; so, the upholsterers intervene for the rescue of floral-style-lovers. Yes, you read that right, upholsterers.
Usually, the winter fashion catwalks are full of micro prints, damasks, brocades and floral pattern inspired to the 19th century tapestry, alternated with graphics and optical stylized flowers from the 60s and 70s according to the cyclic rules of fashion.
Obviously the autumn-winter 2013 is no exception to this, and despite the Victorian tapestry prints were the must haves of 2012 (first of all Gucci), in the coming months we will STILL find this trend, allowing the flower-prints-maniacs to wear flowers even on winter. 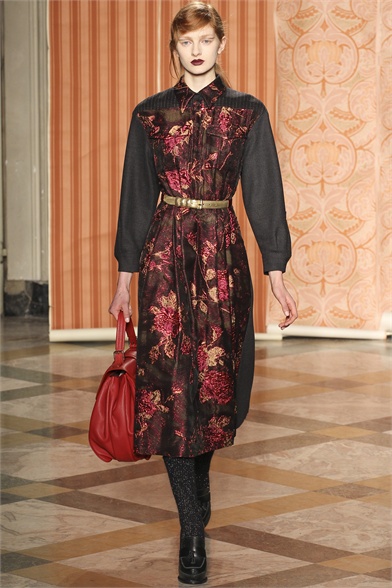 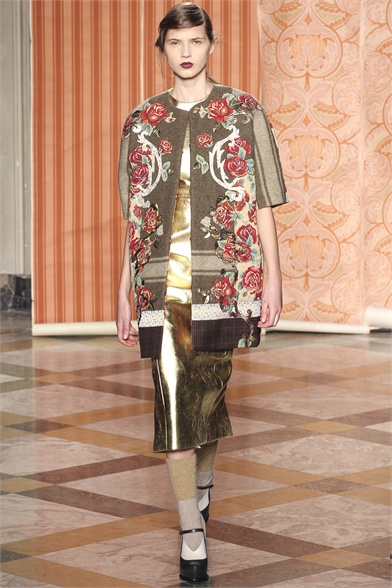 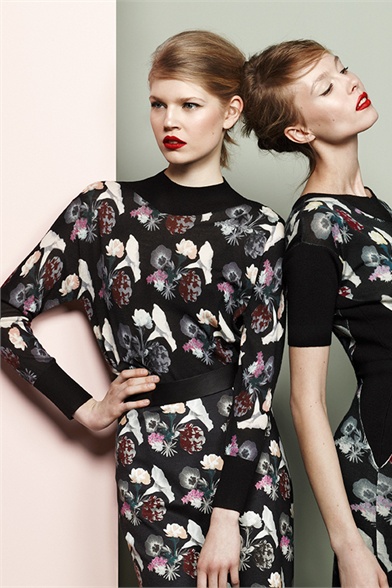 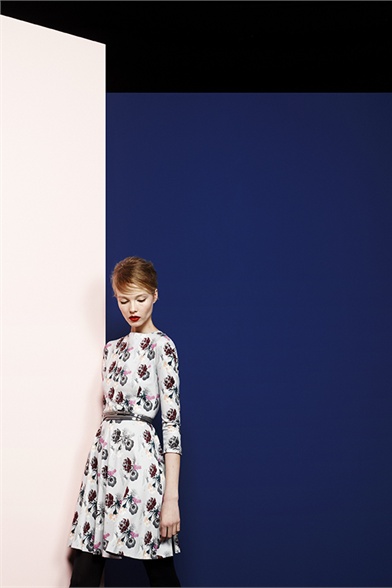 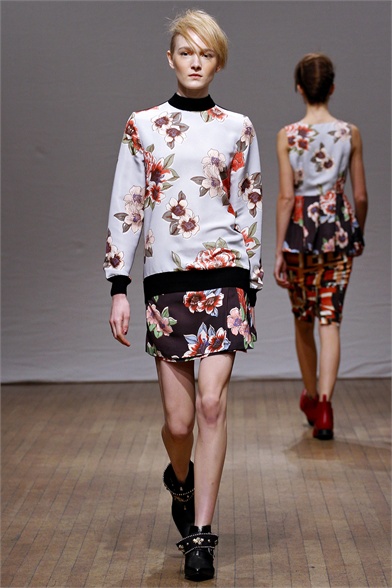 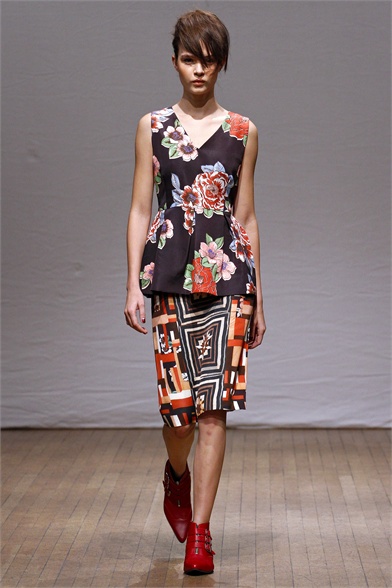 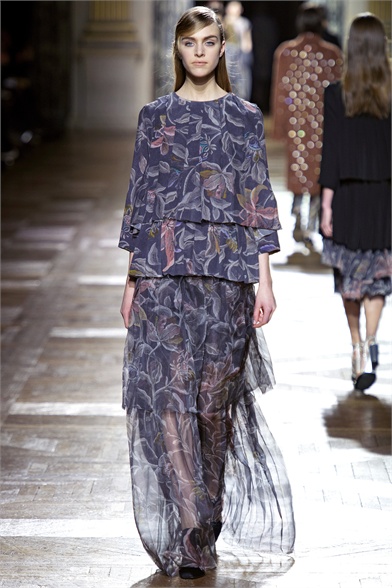 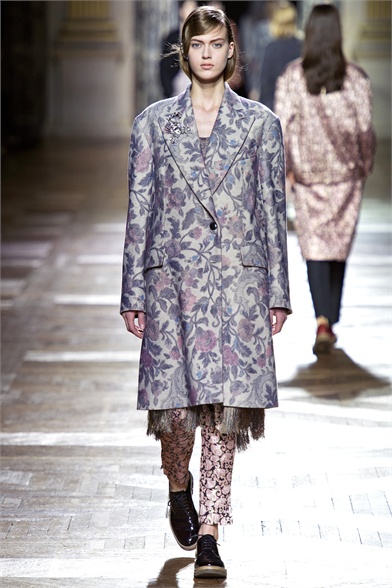 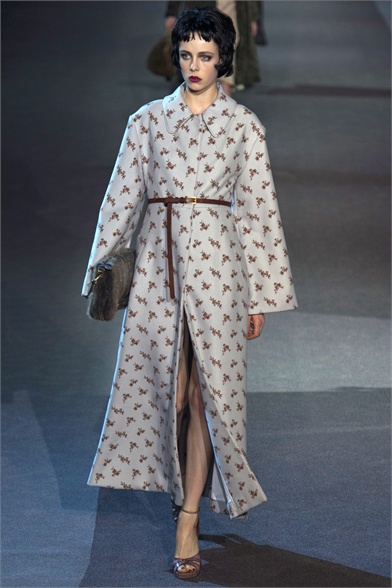 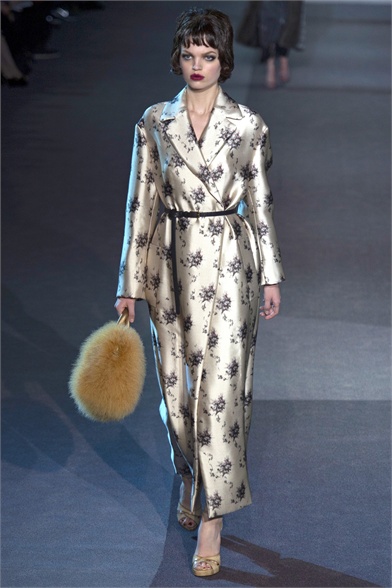 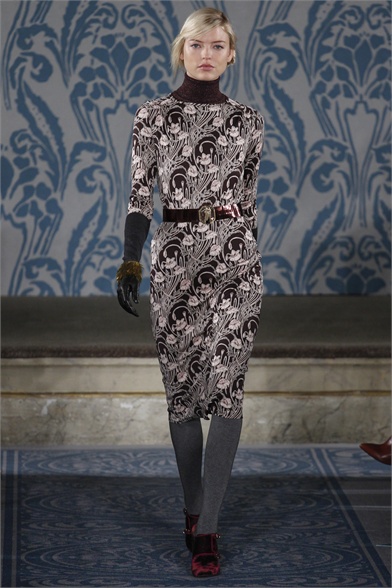 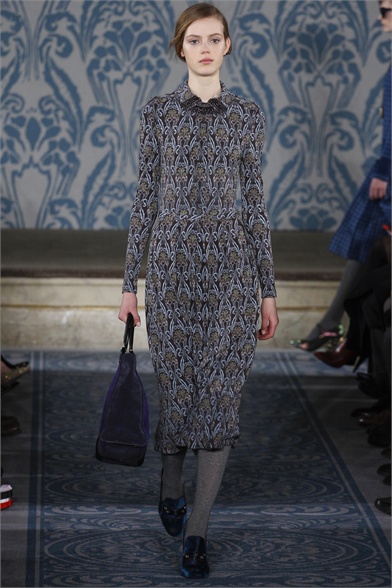 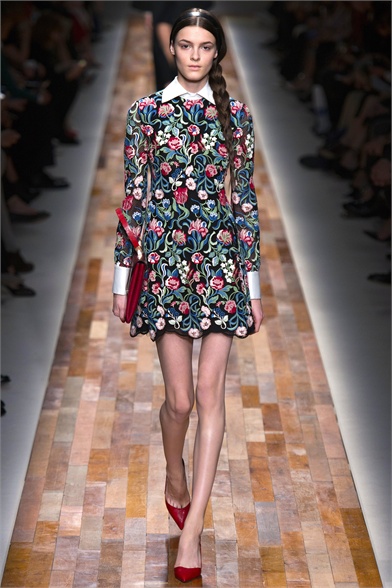 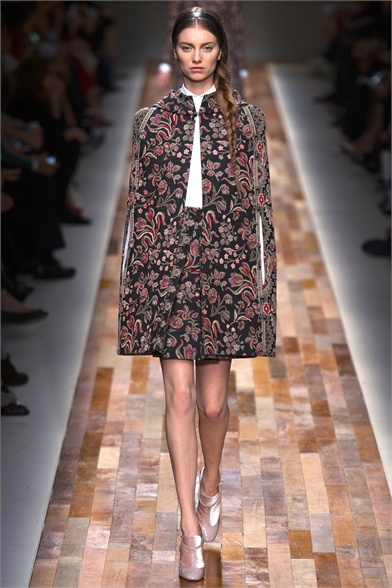 “Art for art’s sake” inspiration according to Valentino FW 2013 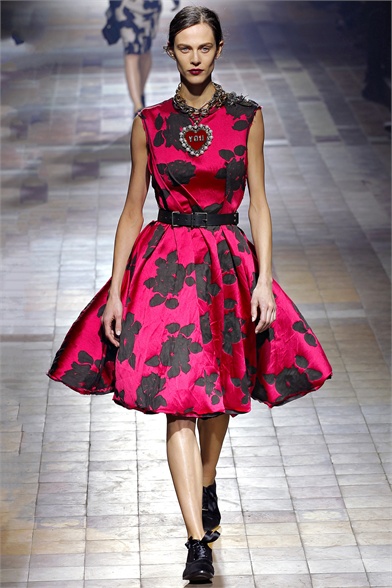 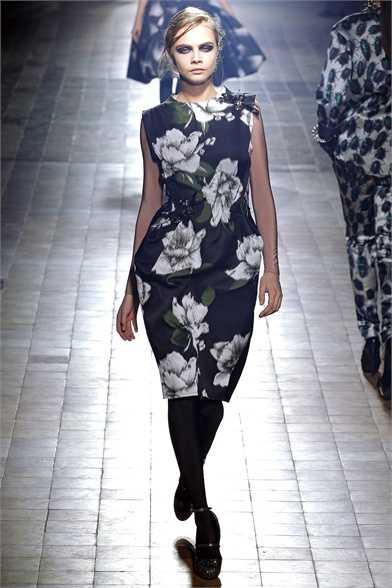 Romantic mood by Lanvin FW 2013
I’m pretty sure Aline Brosh McKenna, “The Devil Wears Prada” screenwriter, will forgive me, but for this post I have to change Meryl Streep’s line into: