The ANCI – Italian Footwear Manufacturers’ Association presents the ANCI CREATIVE AWARD: SHOES & TWEET. An international Twitter users competition to pay homage to the Italian footwear, a magnificent status symbol of seduction. The prize? A cash award for Euros 1,000.00
All participants are requested to register on the official website and to tweet their comment about the shoes proposed on the website until 7th September 2012.
A specially appointed jury made of shoe factory entrepreneurs and professionals figures from the world of distribution and communication will choose the best tweet that will highlight the high quality of Italian footwear in the more refined, funny or fancy way. Under every shoe-picture you can find the Twitter button. Click it and add your tweet-comment, leaving the hashtag and the link to the image. The award to the first prize will be presented in an official ceremony on the occasion of the Micam Shoevent, the most important and greatest worldwide shoe fair, in Milan on 16 September 2012. The best tweets received will be presented to the Italian and foreign press at the Micam Shoevent and shared on the Twitter page of the competition www.twitter.com/ACAward and on the Facebook page www.facebook.com/ancicreativeaward.
Visit the official website to read and accept the rules.
Good luck! 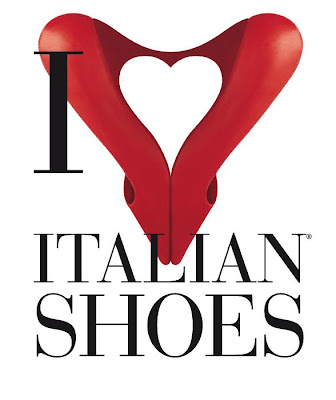