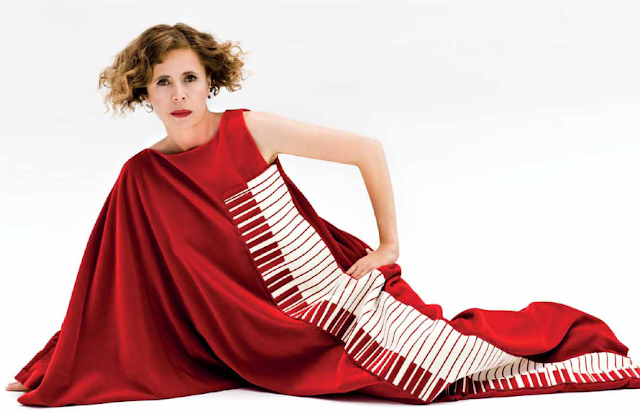 The Maggio Danza dance company introduced the award with the performances “Selon Desir” of Andonis Foniadakis and a solo of the étoile Sabrina Vitangeli, who wore a red-piano-dress by Agatha Ruiz de la Prada. 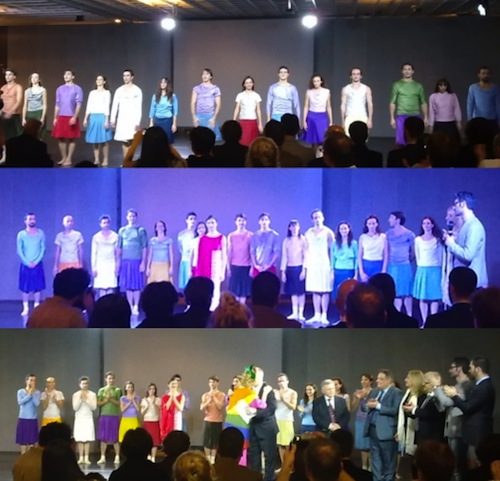 Agatha Ruiz de la Prada has been awarded for her ability to overcome the barriers of artistic genres, creating an highly personal synthesis between art, fashion and design. In the final speech, she revealed how her life has always been linked to art. Her father was an important architect and collector who passed on his passion for art, so that when she was a child, she wanted to become a painter. 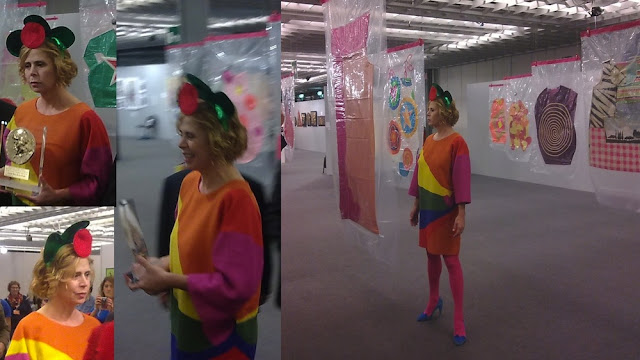 Receiving the award Agatha Ruiz de la Prada has recalled her link with Florence and in particular the charme of the Medici’s family history, so that she named her daughter Cosima, in honor of the Grand Duke Cosimo I. 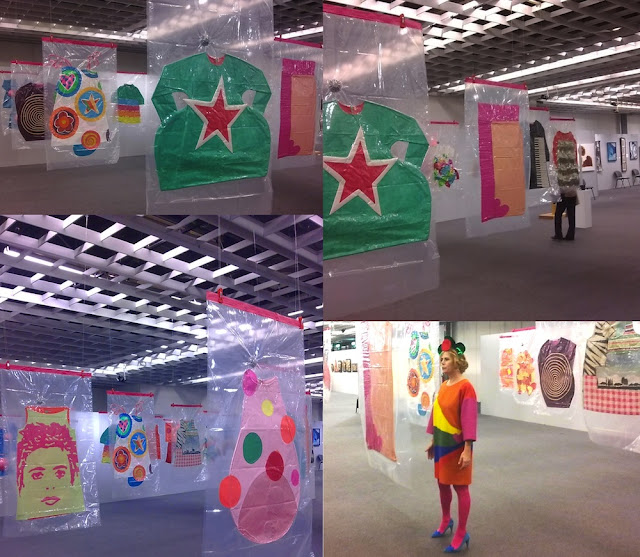 After the ceremony Agatha Ruiz de la Prada followed by a large crowd of journalists, artists and visitors, went to her exhibition space in which there were 30 large vacuum bags containing her most iconic dresses. The piano dress, the heart dress, the surrealist Dalì inspired dress, the grosgrain ribbons skirt and the A dresses with hand-painted landscapes and mixed Mondrian-like geometric compositions. The fluo colors and the applications of pop iconic shapes and objects made her style unique and allowed to spread worldwide the typical vitality of the Spanish people. 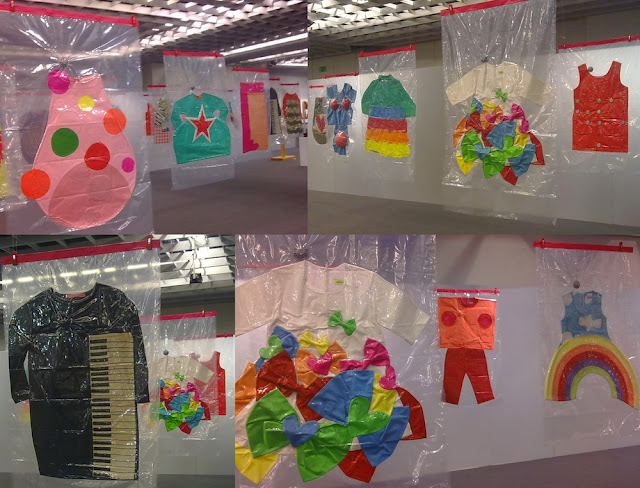 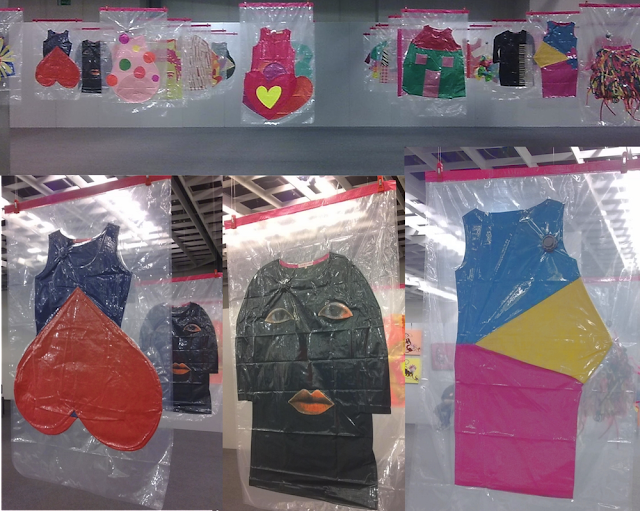 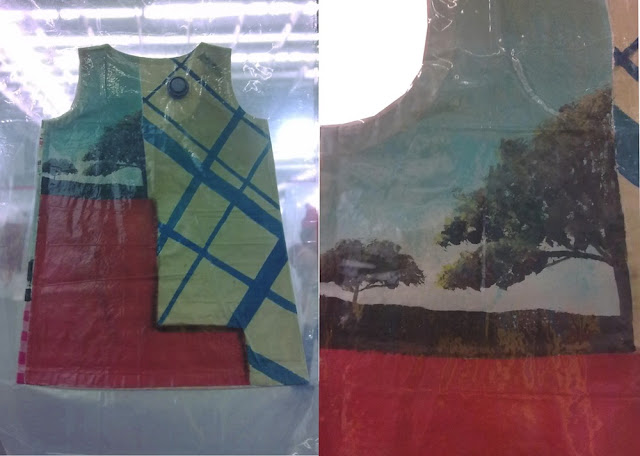 Her debut as fashion designer was in 1981, when introducing vibrant colors and pop elements such as
hearts, suns and moons, changed the perception of the post-Franco Spanish fashion, voicing the youthful dynamism of the Movida Madrileña. In the 80’s held her fashion shows in Barcelona and exhibithed her hand-painted clothes in the main art galleries of Madrid. In 1988 she finally entered the Pasarela Cibeles fashion week in Madrid, and also in Milan. In the 90’s Agatha Ruiz de la Prada continued her artist-designer activity with a series of works exhibited around the world as the “Vestidos Inacabados” (clothes incomplete) in Berlin (1989), or the kimonos “Lady from Spain” in Kyoto (1992). Her hyper-creativity has been transformed over the time in more than 40 licenses in various fields ranging from fashion to design.