Skip to content
The Museo La Specola Firenze boasts the oldest anatomical and zoological collection of Europe. It’s a real archive not only for scientists and researchers, but also for stylists and fashion designers. 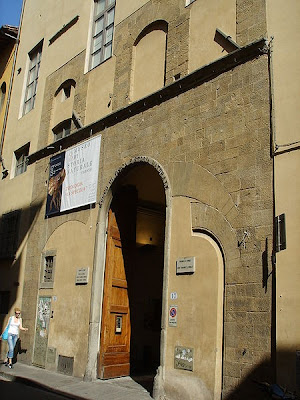 Over the centuries, the Medici family collected a wealth of natural treasures (fossils, animals, minerals, exotic plants) and the Grand Duke Peter Leopold of Lorraine, with the Abbe Felice Fontana (1730-1805), wanted to create a Museum of Natural History with public destination. The Imperial and Royal Museum of Physics and Natural History was inaugurated in 1775 in Palazzo Torrigiani. The idea was to give a rational-scientific organization to the Medici’s collections, already arranged with scenic criteria in the Uffizi Gallery. The institution was a sort of modern research center with experimental laboratories, botanical garden, library and in the highest part of the museum was established the observatory called La Specola (from the Latin specula, which means observatory).
The Zoological collection presents ancient masterpieces of taxidermy and covers all the species of the animal kingdom. 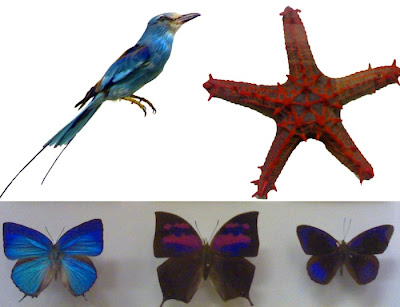 Looking at the first rooms dedicated to invertebrates it’s impossible not to stop at the butterflies window-cases. It’s a blaze of colors and patterns, it seems one of those eighteenth-century Wunderkammer with also beautiful objects of the Medici collections made with pearl, coral and starfishes.
The carnivorous room is like a fashion Animalier Fur collection that ends in the Room of the Count of Turin, where are displayed a lot of hunt-trophies. They have been given to the Museum by King Vittorio Emanuele of Savoy. Among them there are the male Narwhal tooth (longer than 2.5 meters) and the super-kitsch umbrella-stand made from an elephant’s foot.

In the Hall of the Birds it seems to watch the SS2009 Alexander McQueen Fashion Show inspired by the theory of the origin of species by Charles Darwin. Colors, feathers, a triumph of designs and patterns, a color palette like no other. There is even a plaster cast of the head of a Dodo and two lyre-birds characterized by the lyre-shaped tail, the ancient greek musical instrument.

In the Mammals Rooms there is an exotic gift for the Grand Duke: the Boboli’s Hippo. It lived in the Boboli Gardens till his death, when it was embalmed. It was a strange and unique animal never seen before in Florence, so when it was embalmed, it was reconstructed according to the imagination of the taxidermist, who mistakenly modeled the feet like a dog. 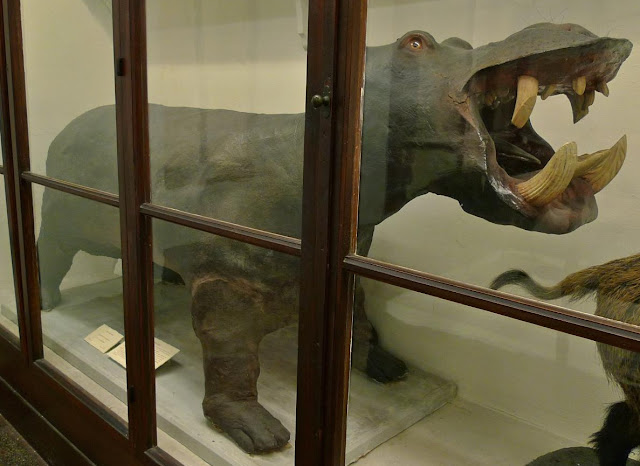 The last section is the Anatomic one, famous for its wax models: a collection made by the Grand Duke with the purpose of teaching anatomy without dead corpses. All the incredibly lifelike statues were made between 1771 and the second half of the XIXth century. The most impressive are the full figures with muscles and blood vessels made by sliding the wax with silk threads. 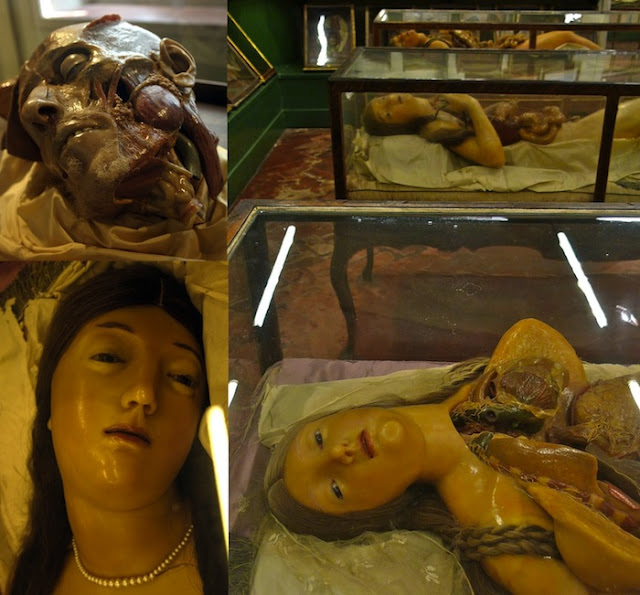 Visiting this museum you can discover the rarity of the animal world and you can surely find inspiration for a further evolution of… good-fashion taste.
For information visit the website.
Museo La Specola Firenze, Via Romana 17, Florence.